1976: Vernon Jarrett presented his concept for ACT-SO an “Olympics of the Mind” to the DuSable Museum of African American History.

1977: The NAACP Board of Directors adopted a resolution to accept ACT- SO as an official sponsored NAACP youth achievement program that would be sponsored by local NAACP units, conduct an annual local competition and bring a contingency of gold medalists to the annual National ACT-SO Competition.

Present: ACT-SO sustains approximately 200 programs nationally. Over the past 42 (forty two)  years, over 250,000 students have participated in the program.

NAACP ACT-SO continues to promote growth, excellence and innovation to position ACT-SO competitors as “Leaders For Tomorrow and Beyond.”

Established in Chicago in 1977 and implemented citywide in New York City in 1987, ACT-SO is a non-profit program operating under the administrative aegis of the National Association for the Advancement of Colored People (NAACP). The New York City ACT-SO program has two major components—regularly scheduled enrichment workshops and the “Olympics of the Mind” competition and ceremony. During the workshops, which are held during the academic year, volunteer coaches work with students on projects and assignments designed to enhance the students’ knowledge and skills in the Sciences, Arts and Humanities. Additional components of the workshops are seminars and trips designed to introduce students to their cultural heritage and other workshops to prepare them for college and employment. The program culminates with the “Olympics of the Mind” competition and awards ceremony which give the students an opportunity to showcase their projects and to be recognized for their achievements.

Since the inception of the program, over 7,000 New York City high school students have participated in the local workshops and competitions. During the school year, New York City ACT-SO expects to work with approximately 450 students in 28 separate workshops, and will take the first place medalists from each of the ACT-SO categories to the national competition.

African-Americans represent over 70 percent of all students attending New York City public schools. America’s competitiveness and economic stability in the 21st century depends upon improving the quality of education and employment potential for the broadest possible spectrum of this population. Today’s investment in the African-American high school students of New York City is an investment in the future long term success of New York’s corporate and small business communities.

New York City ACT-SO has made a difference by providing a positive environment for African-American youth. The impact is evident among the former participants in the form of their achievements, enthusiasm, increased confidence and vision for success. A review of past New York City ACT-SO activities indicates that approximately 100 percent of all participants completed high school, and approximately 90 percent of all local medalists entered college while the others pursued vocational careers.

ACT-SO is more than an academic program for high schools students where only a select few display their abilities. ACT-SO is an attempt to thwart the vicious cycle of low expectation and low scholastic achievement that is plaguing communities throughout the nation. In order to achieve our goals, we need to obtain the financial support of all civic-minded individuals and corporations.

The goal of New York City ACT-SO is to encourage earnest effort so students gain the confidence and skills they will need to thrive as adults. Our primary goal is to continue and expand not only the number of students we service at the high school level, but to more aggressively reach out to 8th grade students to introduce them to the rewards of academic and artistic endeavors.

NYC ACT-SO is a not-for-profit organization, having an IRS 501(c)(3) tax exempt designation

The mission of NAACP New York City Academic, Cultural, Technological, & Scientific Olympics (NAACP NYC ACT-SO) is to overcome the vicious cycle of low scholastic expectations and achievement that plagues Black underserved minority youth throughout New York City; to strengthen Black high school students’ academic skills and inspire the confidence they will need to succeed as adults; and, to offer individualized academic mentorship and diverse enrichment activities, of which there is short supply in the New York City public high schools. 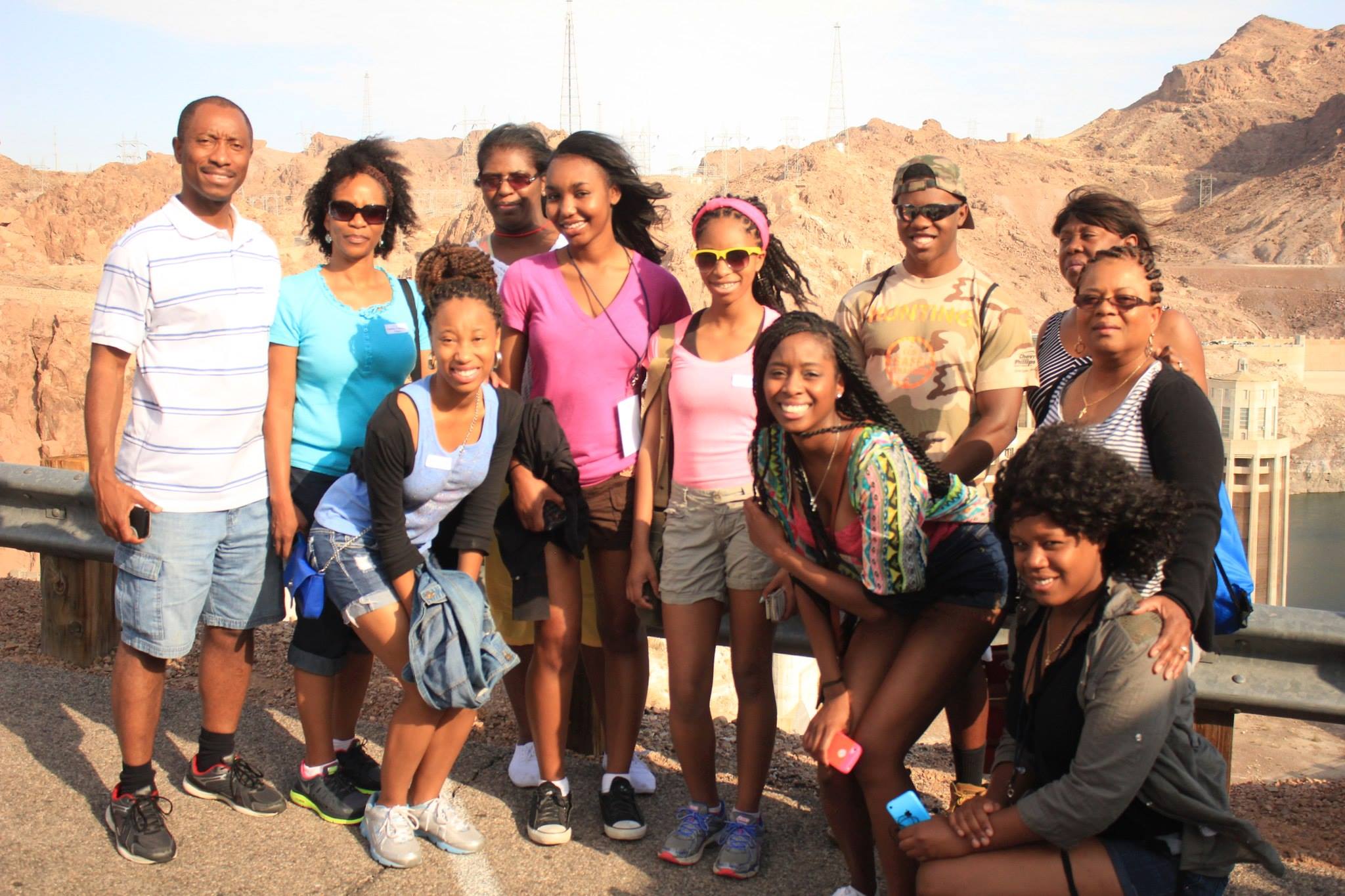 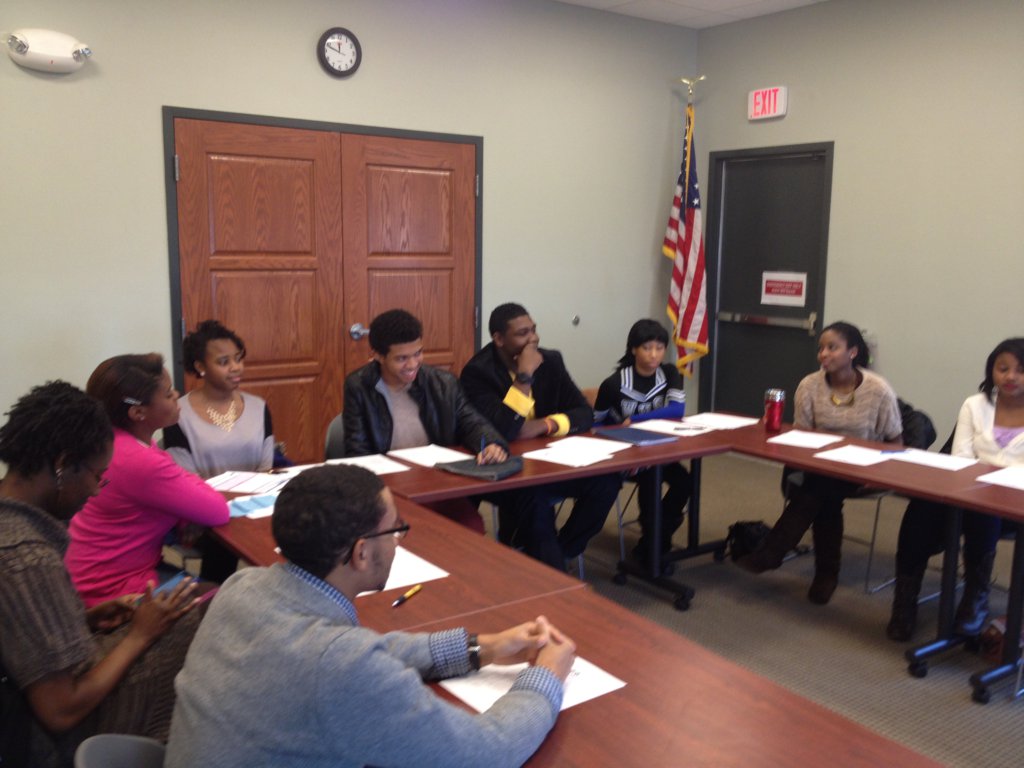 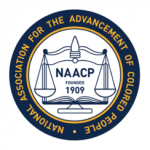